THE 26% TAX CREDIT HAS BEEN EXTENDED! HERE'S YOUR SECOND CHANCE! 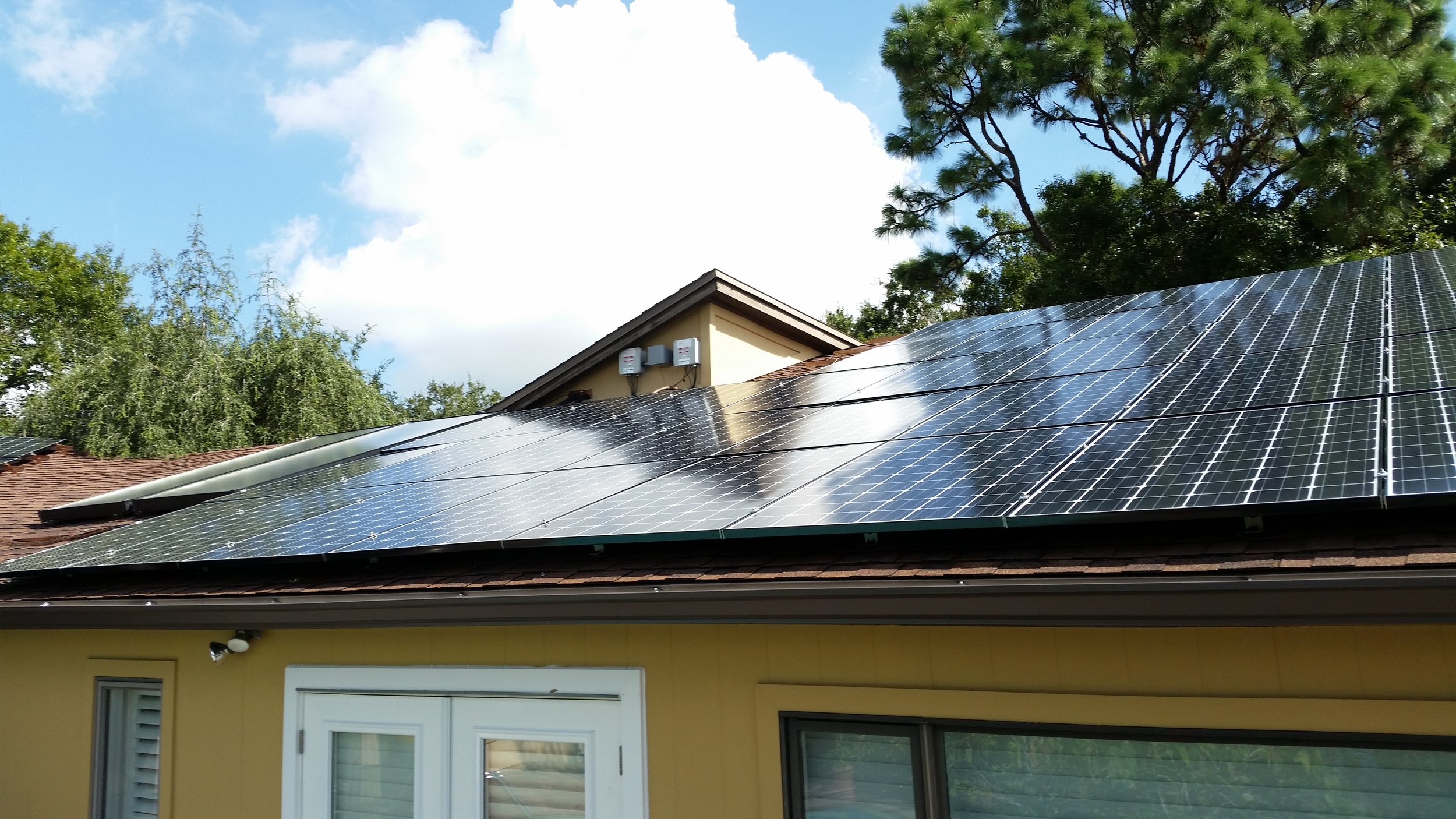 The Benefits of Net Metering: Grid-Connected solar panels have considerable value for everyone according to a new study.

When your Florida home or business is powered by solar energy, you have a net-metered connection. You get full, instant access to the solar electricity you have produced during the day, as the grid works like a near perfectly efficient battery for you at no additional cost. Some Utilities complain that this is an unfair benefit to other rate payers. However, another study commissioned by The Alliance for Solar Choice (TASC) a proactive advocacy group representing solar companies and over 100,000 rooftop solar customers has once again revealed that rooftop home solar panels provide a benefit to the grid and everyone connected to it. The study was prepared by utility industry analysts and utility experts to determine if net-metering was in fact a fair way to compensate solar customers for the occasional excess energy their solar panels generate. This study now joins the handful of other studies that have been similarly conducted that prove, locally supplied and consumed, solar energy has significant benefits to the grid. In fact, when weighed against the costs the positive benefits, when including societal benefits such as reduced pollution, actually exceed the retail rate.

The new study, conducted by Crossborder Energy in Berkeley, Calif., concludes that rooftop solar benefits are worth 18.7 cents per kilowatt hour. That value increases to 28 cents per kilowatt-hour if societal benefits like reduced pollution are included in the calculation.(excerpted from http://vinyasun.com/study-confirms-rooftop-solar-benefits-customers/)

Get started on the quote process and find out how much you could be saving!
Get Quote

We’ll provide monthly tips on making and keeping your home as energy efficient as possible.

Don’t walk away without requesting a quote!  We can save you THOUSANDS on your system!!

Yes, I'll request a quote
no, I don't want to save thousands on a system